Conserving, Cataloguing and Digitizing the Archive of the Soviet Chorasmian Expedition 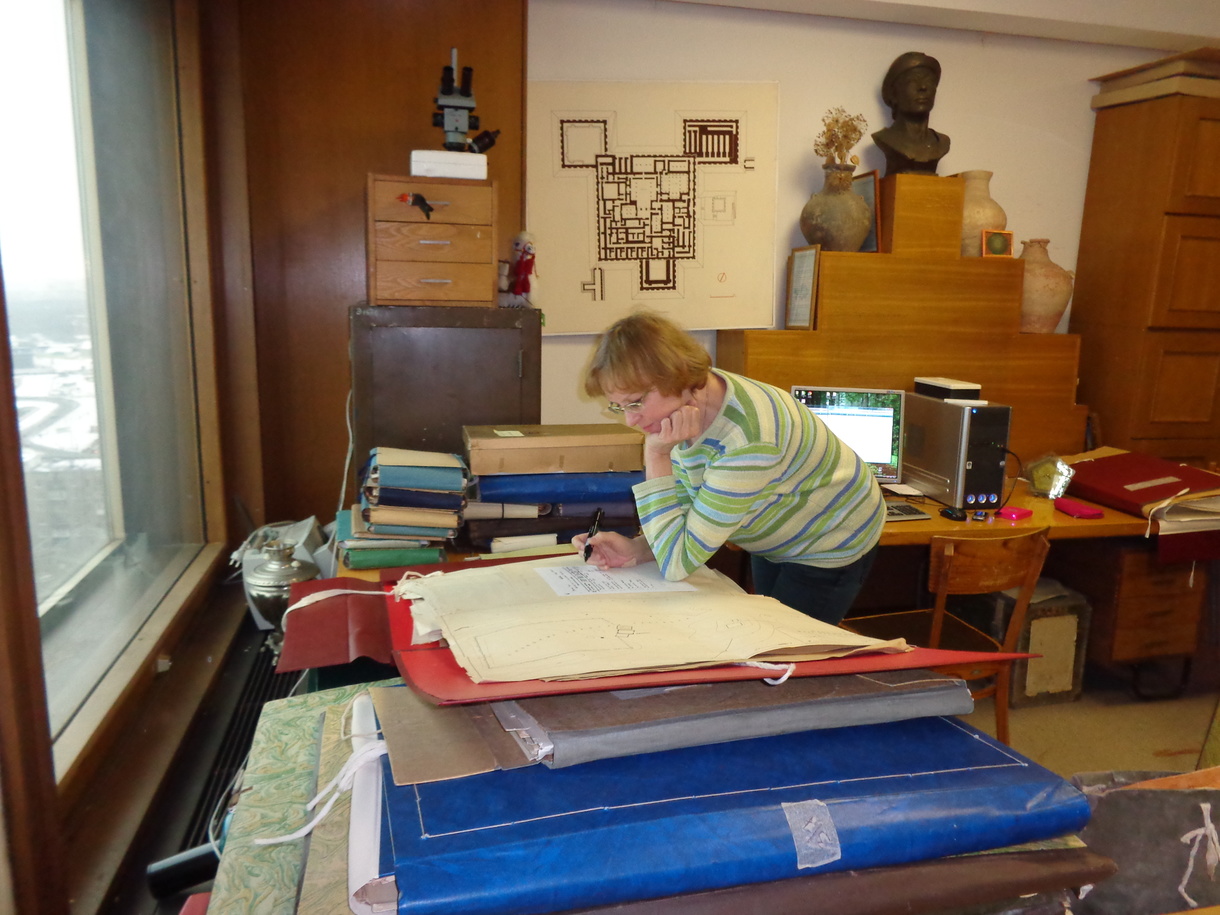 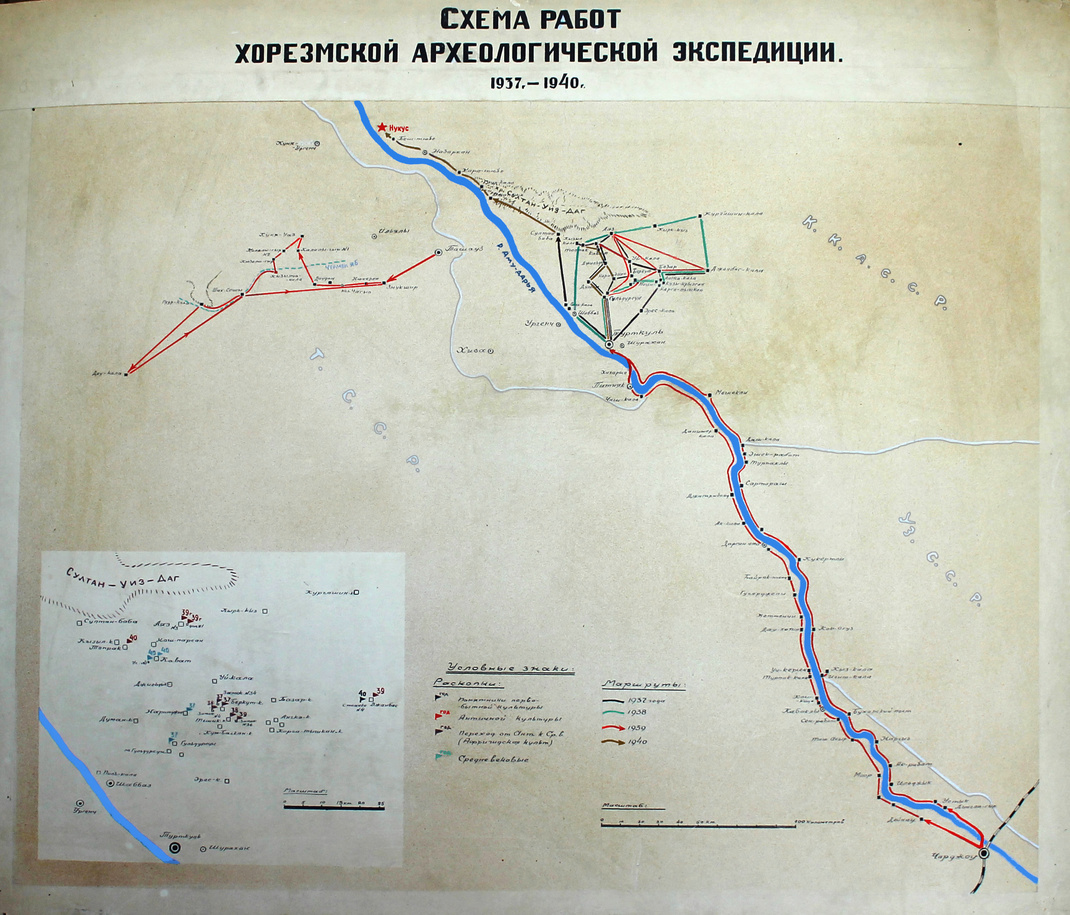 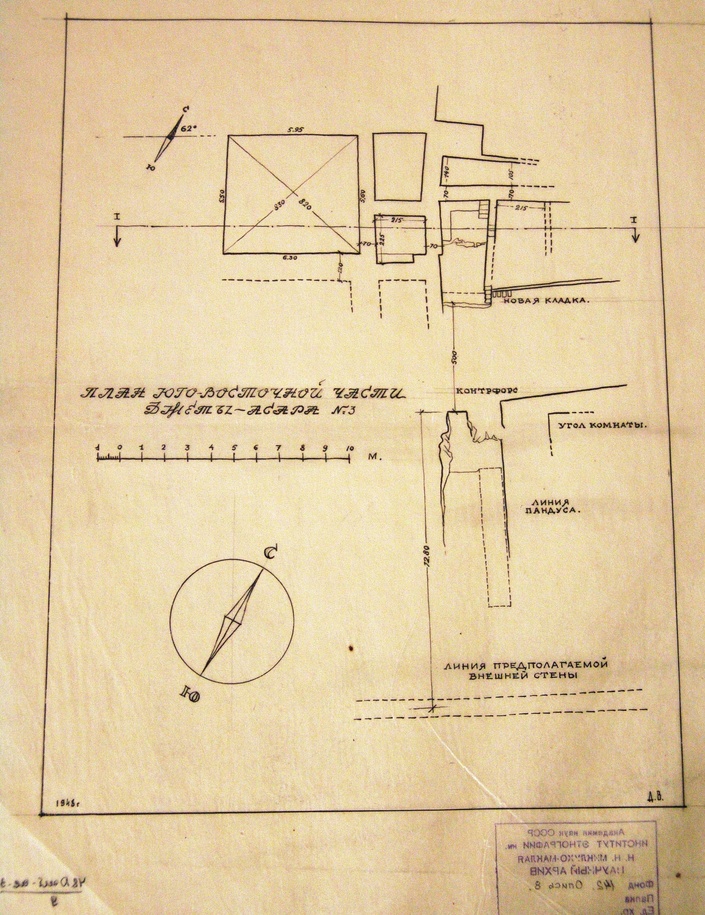 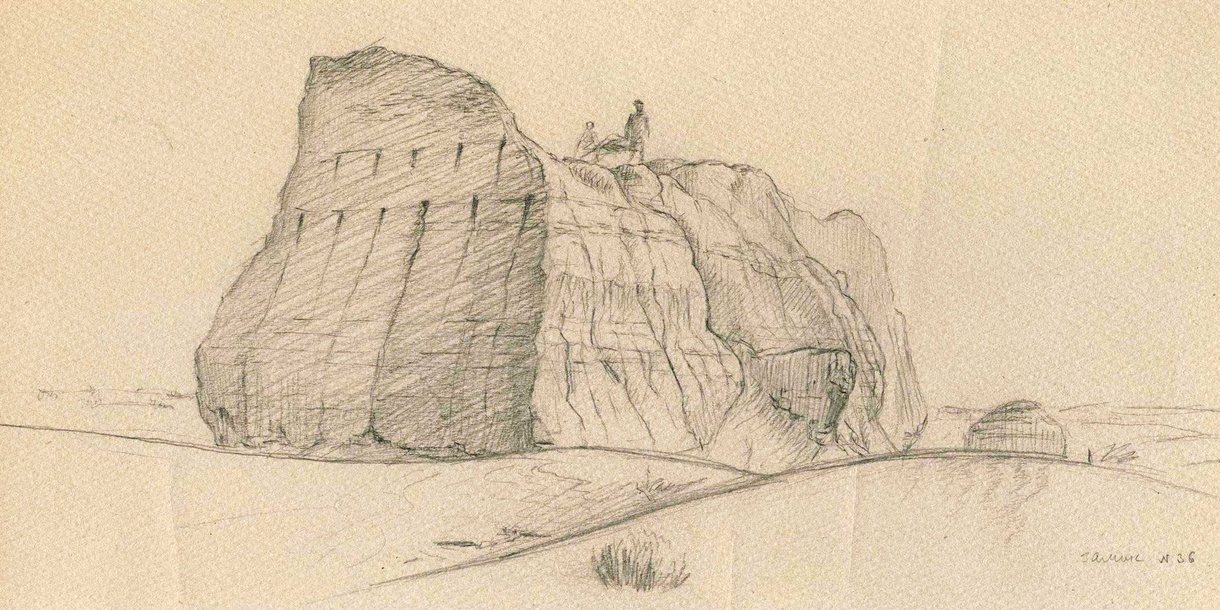 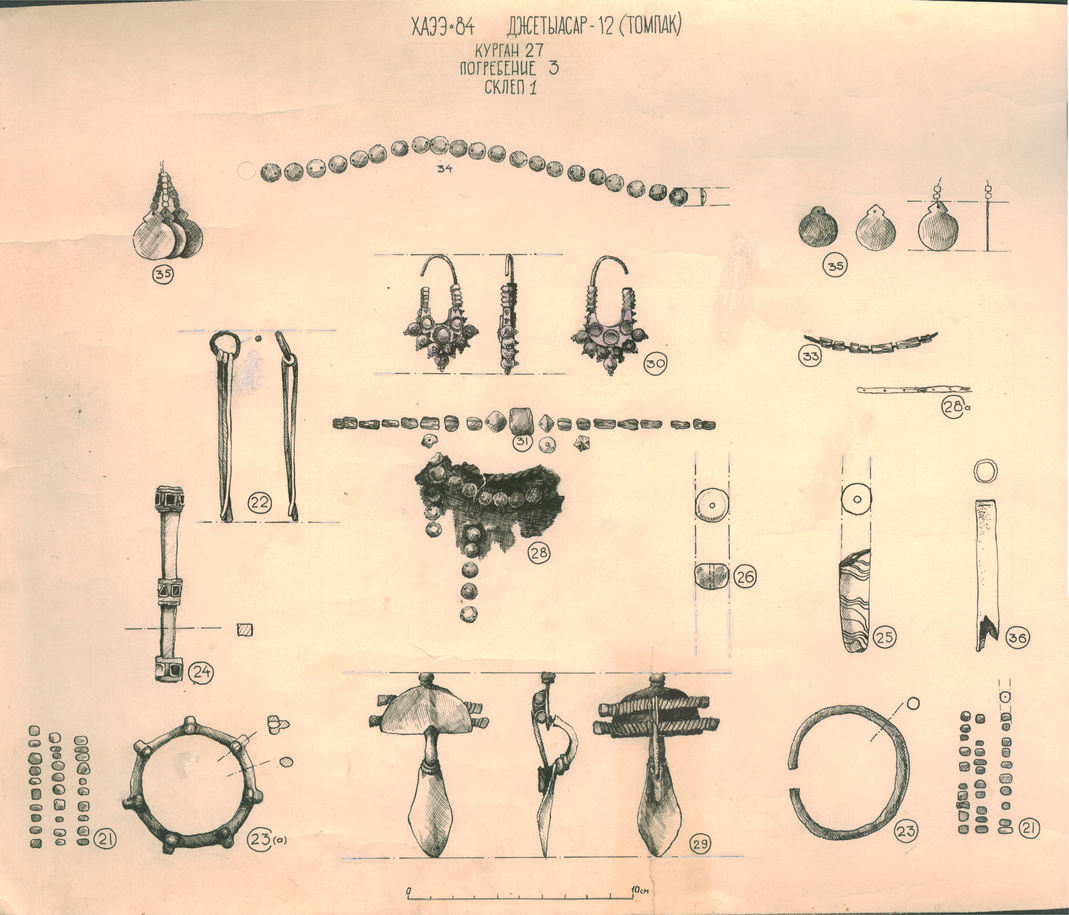 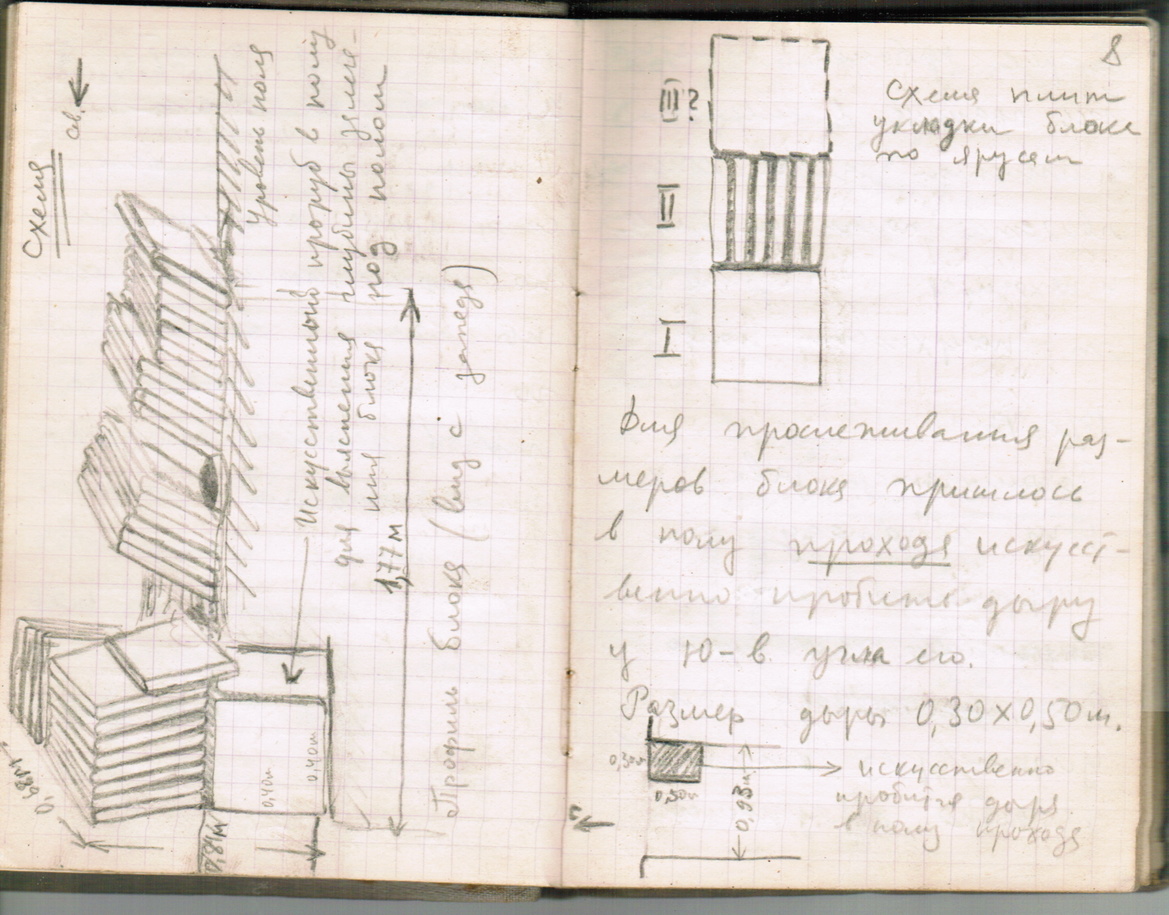 The archive of the Chorasmian Expedition is the result of five decades of fieldwork east and southeast of the Aral Sea by a trailblazing group of archaeologists, architects and anthropologists, initially led by the visionary archaeologist Sergej Tolstov. From 1937-1991, they found and explored around 1000 archaeological sites in this previously unexplored region. The records (mostly unpublished) of this venture are kept in Moscow in the Institute of Ethnology and Anthropology, Russian Academy of Sciences: maps, site plans, finds drawings, sketches and watercolours of monuments, and field diaries of scholars and students.

A collaborative Kazakh-Russian-German project is aiming to digitize the archive in order to make it available to other scholars and to save its record for future generations. With funding from the Gerda Henkel Foundation, some 5000 paper documents have been scanned or photographed over the past 24 months. To date, more than 3500 of these have been uploaded to the database; this collection is now freely accessible on the web (http://photo.iea.ras.ru/khorezm), with images and Russian texts. English instructions and keywords are being prepared, and uploading of scanned documents is continuing. It is planned to continue the project with a digitization of the unique collection of aerial photographs of the Chorasmian Expedition taken in the late 1940s and 1950s.