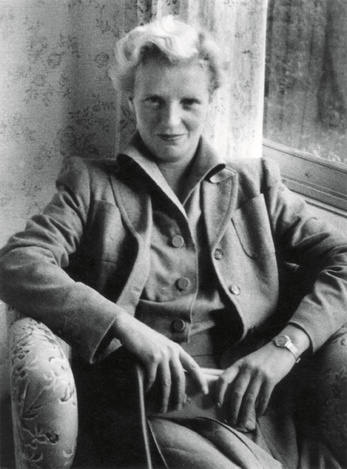 The Gerda Henkel Foundation was established in June 1976 by Lisa Maskell in memory of her mother Gerda Henkel as an incorporated foundation under civil law, headquartered in Düsseldorf.

The Gerda Henkel Foundation concentrates its support on the historical humanities. In some of the programmes the Foundation furthermore addresses issues of great relevance to contemporary life and the future, above all as part of its special programme “Security, Society and the State”. As part of the Lisa Maskell Fellowship programme, the Foundation supports young scholars in the humanities in both Africa and Southeast Asia. With its “Patrimonies” funding initiative it promotes the preservation of the cultural heritage, specifically in regions experiencing crisis. Research that places current challenging issues in a greater historical context form the focus of the “Democracy as Utopia, Experience and Threat” and “Lost Cities. Perception of and living with abandoned cities in the cultures of the world” funding programmes. In connection with funded projects, the Foundation also provides assistance for social support measures as part of complementary projects. The Gerda Henkel Foundation can by virtue of its statutes pursue its objectives both inside and outside Germany.

Award "Academic Foundation of the Year 2017"

The Gerda Henkel Foundation was elected “Science Foundation of the Year” in 2017. Deutsche Universitätsstiftung and Wissenschaftliche Buchgesellschaft bestowed the prize on the GHF in honour of its international support for the humanities. Other reasons given for the decision were the Gerda Henkel Foundation’s commitment to the preservation of cultural assets and its support for at-risk scholars in crisis and conflict regions. Since it first started operations, the GHF has supported more than 6,600 research projects with a total of some 160 million Euros. The Deutscher Hochschulverband video gives a brief insight into the GHF’s work.