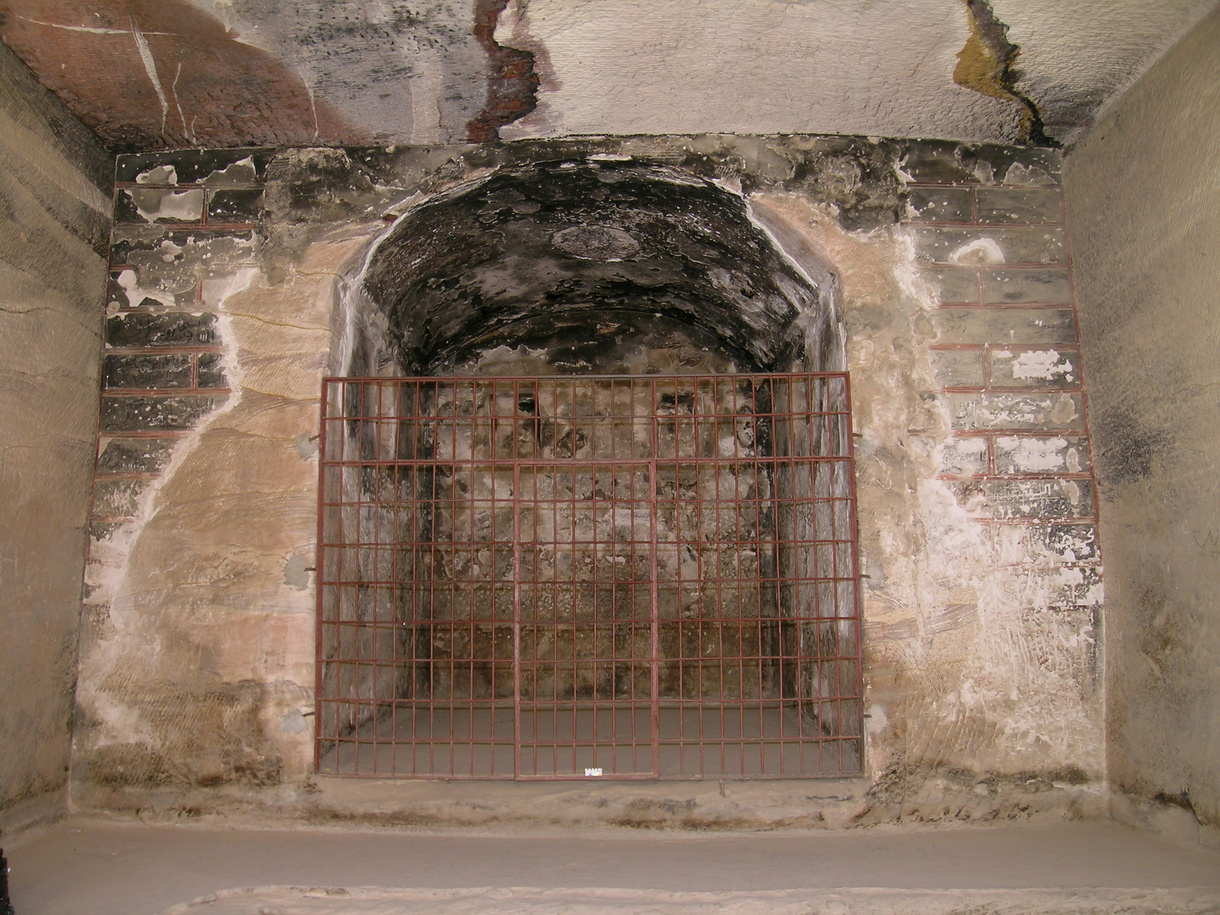 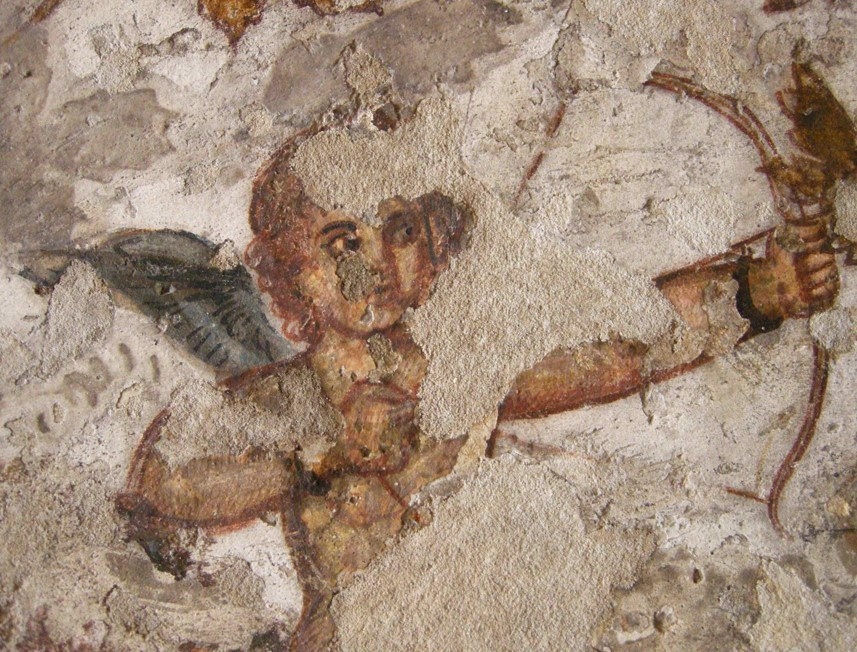 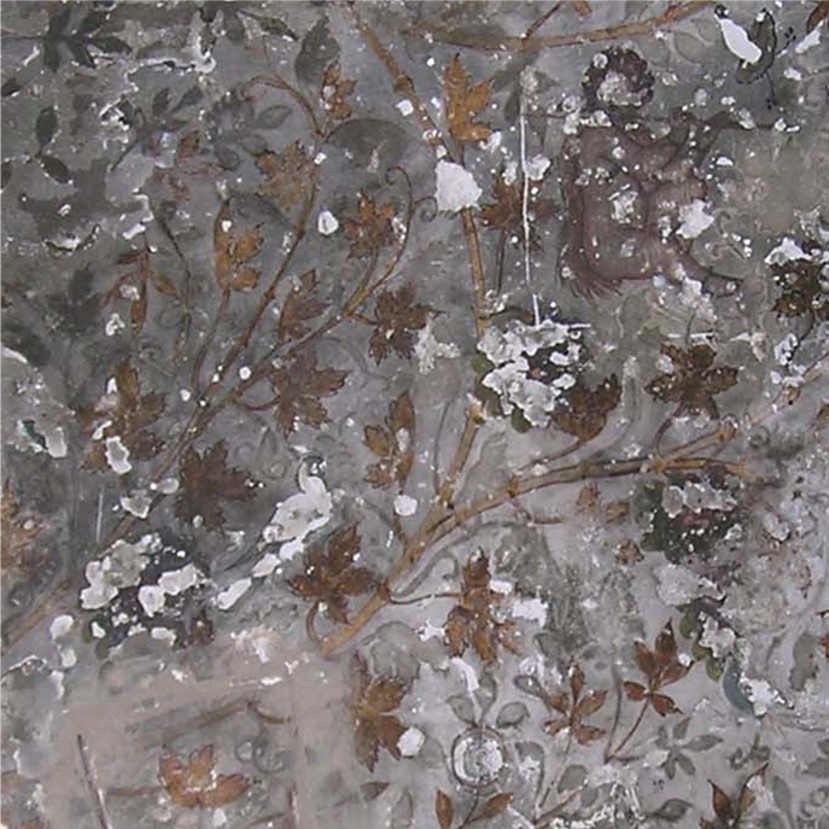 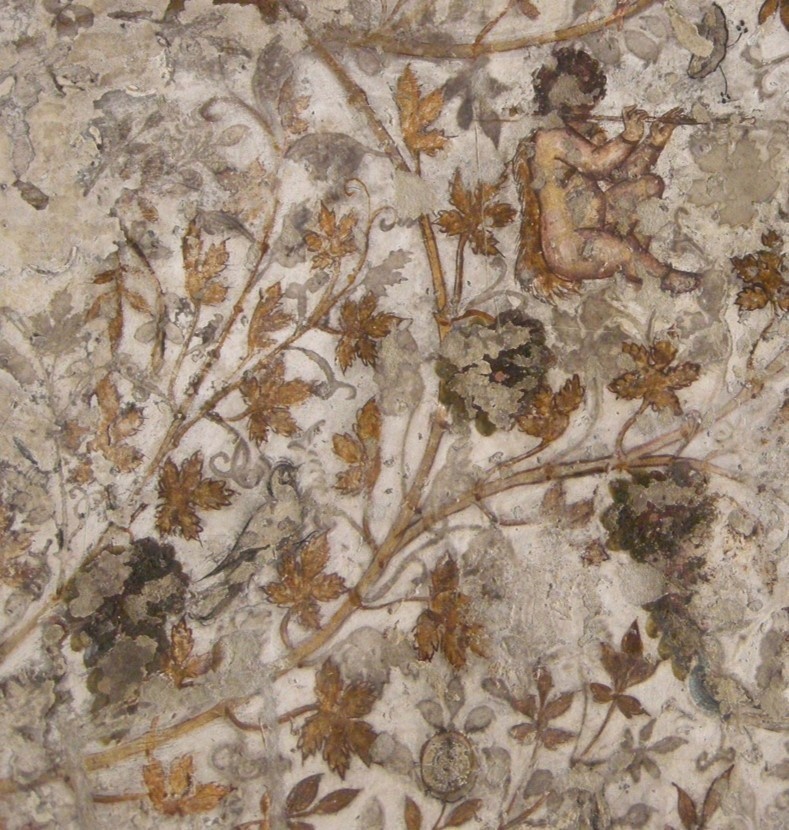 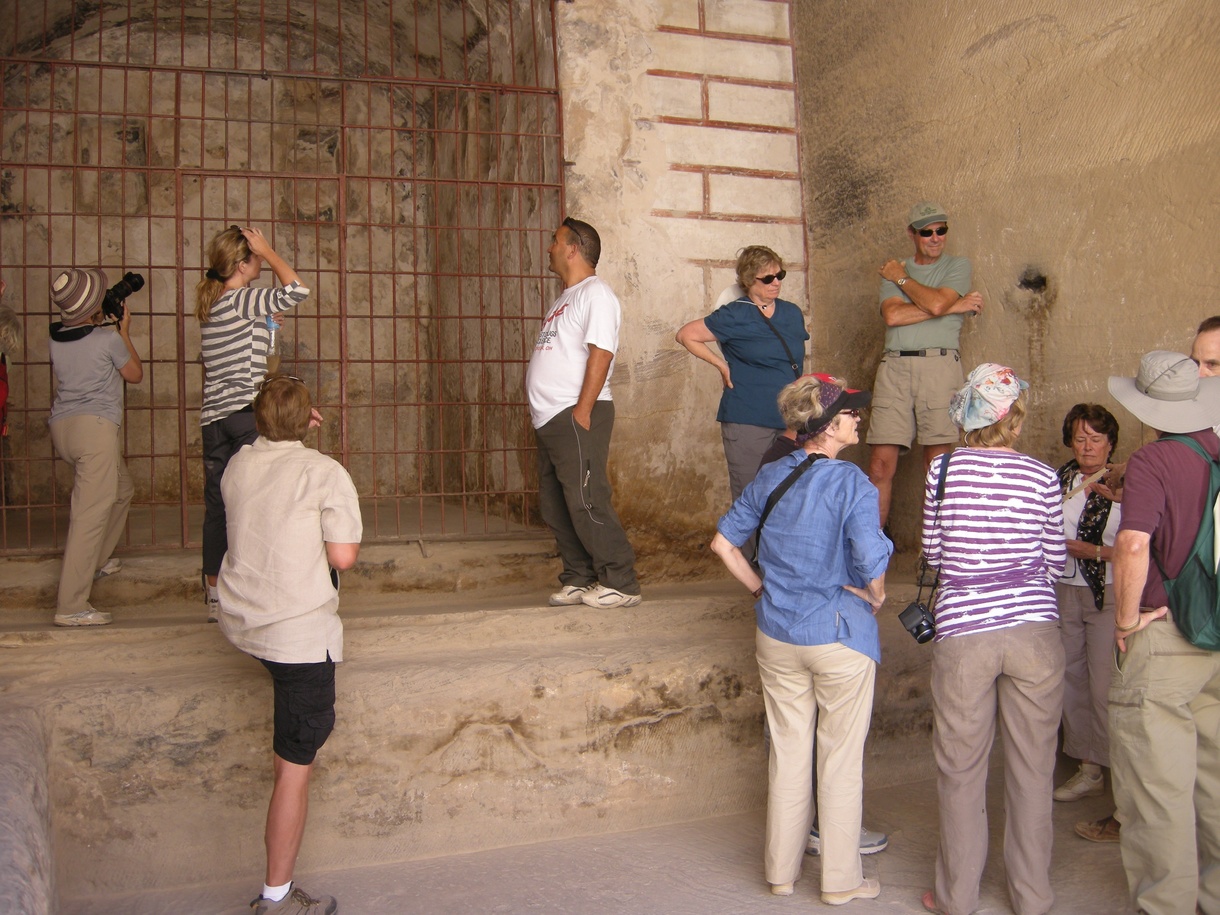 Siq al-Barid („the cold canyon“) lies near the well-known historical Jordan city of Petra and is included in Petra’s inscription as a UNESCO world heritage site. Like Petra, Siq al-Barid – or “Little Petra,” as it is also called – is a Nabataean city carved in rocks. Among the many archaeological findings of Nabataean culture has a biclinium (ancient dining couch) been preserved inside a vault. Its richly decorated ceiling paintings from the 1st century BC depict grapes, vines, birds, and mythological figures. These paintings were long covered by layers of soot and the vault shows traces of attempted theft and graffiti. The Gerda Henkel Foundation funded a project organised by the Petra National Trust in order to clean and preserve the biclinium and study its paintings. Since the project’s successful completion the paintings shine in new splendour and attract many tourists.

This project was part of the celebration website of the Foundation's 40th anniversary and was documented in 2015.

All photos with the kind permission of Petra National Trust and The Courtauld Institute of Art.