"For more than 40 years now, the Gerda Henkel Foundation has been committed to promoting innovative research and has made a significant contribution to historical and cultural awareness by supporting excellent scholars and their projects. Since first being established, the Foundation has contributed about 190 million euros as funding for more than 7,100 different projects. With the Gerda Henkel Prize, we wish to encourage further support of the historical humanities and to raise awareness on topics which otherwise are not in the focus of public interest."

Julia Schulz-Dornburg, Chair of the Board of Trustees

(Call for nominations for the Gerda Henkel Prize 2020)

The Gerda Henkel Prize was set up in 2006 and is awarded every two years to excellent and internationally acclaimed researchers who have demonstrated outstanding scholarly achievement in the disciplines and funding areas supported by the Foundation and can be expected to continue to do so. The Gerda Henkel Prize is worth 100,000 euros. The prize money may be used at the winner’s discretion. The ceremonial address is expected to be published within six months at the latest.

The Foundation invites scholars of universities worldwide, as well as renowned cultural and academic institutions, to nominate qualified candidates. The prize is open to scholars from all countries. Self-nominations cannot be accepted. Neither members of the Foundation Committees or the jury nor employees of the Gerda Henkel Foundation may participate in the nomination process or be nominated for the prize.

The next call for nominations for the Gerda Henkel Prize will be in autumn 2021. Information will be made available in due time here.

The Gerda Henkel Foundation was established in June 1976 by Lisa Maskell (1914—1998) in memory of her mother Gerda Henkel (1888–1966). Lisa Maskell was a granddaughter of factory owner Fritz Henkel, who had set up the company Henkel & Cie in Aachen in 1876. In 1878 the corporation relocated to Düsseldorf, where Henkel AG & Co. KGaA is now headquartered. The Foundation’s office is domiciled to this day in the home of the founder’s parents on Malkastenstrasse 15 in Düsseldorf.

The Gerda Henkel Foundation is an incorporated foundation under civil law (§ 1 StiftG NW). Support is primarily provided for the historical humanities, in particular to support research projects in the following fields:

For a number of years, the Foundation has also increasingly addressed issues of great relevance to contemporary life and the future, above all as part of its special programme “Security, Society and the State”. As part of the Lisa Maskell Fellowship programme, the Foundation supports young scholars in the humanities in both Africa and Southeast Asia. With its “Patrimonies” funding initiative it promotes the preservation of the cultural heritage, specifically in regions experiencing crisis. Research that places current challenging issues in a greater historical context form the focus of the “Democracy as Utopia, Experience and Threat” and “Lost Cities. Perception of and living with abandoned cities in the cultures of the world” funding programmes. In connection with funded projects, the Foundation also provides assistance for social support measures as part of complementary projects. The Gerda Henkel Foundation can by virtue of its statutes pursue its objectives both inside and outside Germany.

Board of Trustees
Julia Schulz-Dornburg, Chair 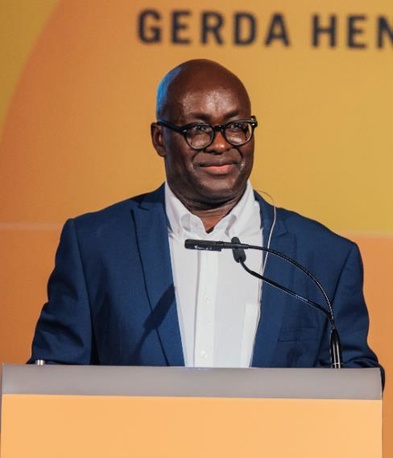 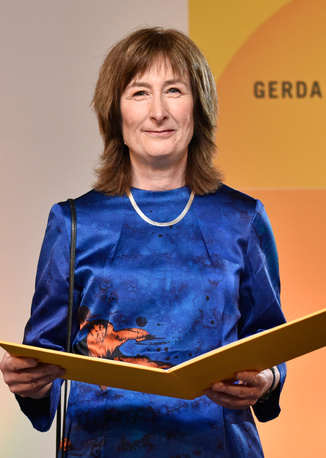 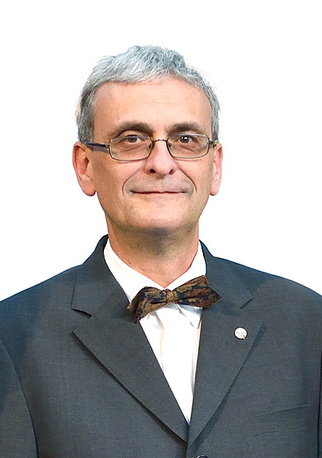 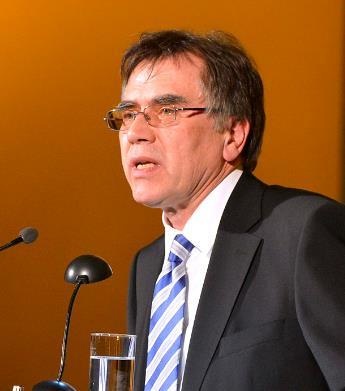 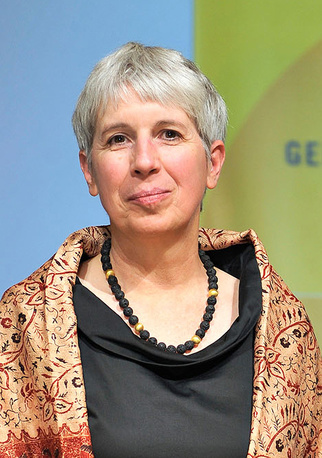 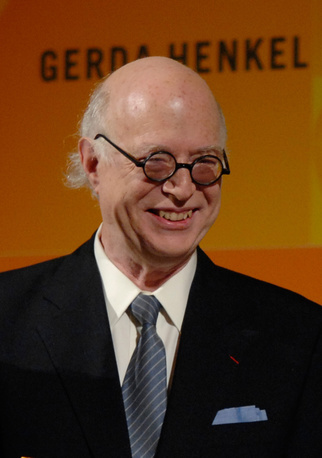 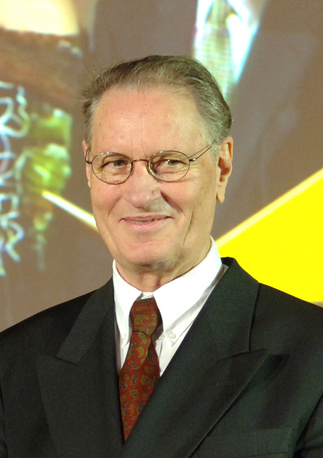 The Foundation invites scholars of universities worldwide, as well as renowned cultural and academic institutions, to nominate qualified candidates. The prize is open to scholars from all countries. Self-nominations cannot be accepted. Neither members of the Foundation Committees or the jury nor employees of the Gerda Henkel Foundation may participate in the nomination process or be nominated for the prize.

Each institution or individual may only nominate one candidate. Incomplete nominations or any documents that arrive after the deadline cannot be considered.

A complete nomination consists of the following documents:

The Gerda Henkel Foundation's Board of Trustees makes the final decision as to who should receive the prize based on a recommendation submitted by the jury. The jury consists of members of the Foundation's Academic Advisory Council and independent persons. 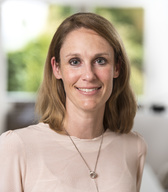 In light of current developments relating the Coronavirus the Gerda Henkel Foundation Head Office will remain closed, initially until 24 April 2020. We do hope, however, to keep the day-to-day activities of the Foundation running as far as possible, as the staff will all be tele-working. You will as always be able to reach your respective focal points at the Foundation by e-mail. Where necessary, phone calls can be scheduled.