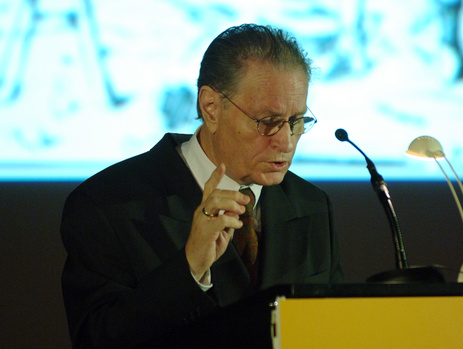 The foundation’s board of trustees based their decision for Prof. Warnke on the recommendation of an independent jury under Lord Ralf Dahrendorf. In his opinion, “the Gerda Henkel Prize shows that humanities do not produce less significant figures and important insight as other disciplines. The first prize recipient, Martin Warnke, convinced the jury with the originality of his art history research, his wide range of interests and the lasting effect of his work.” 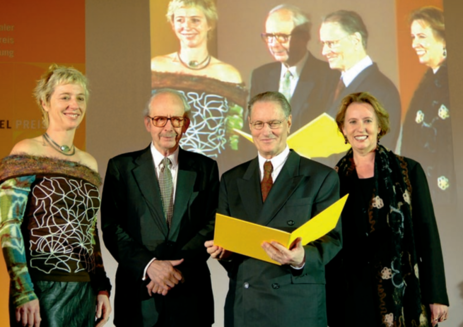 Prof Martin Warnke ranked among the key figures in the German art history scene today. Prof Warnke had been doing research and teaching at the University of Hamburg since 1979. He had also been working in the archives of the Warburg-Haus in Hamburg since becoming an emeritus professor in 2003 and had taken an active role in its preservation. Martin Warnke revived local public attention to the work of the culture scientist Aby Warburg and the ideas that were developed around him and banned by the Nazis. In doing so, he also helped to tie German art history to its significant pre-1933 tradition.

Continuing with this idea, Warnke focused his research on the social history of art and political iconography. His central work on the court artists and, for example, his book on political landscapes, which represent exemplary works on these subjects, have been translated into many languages and serve as the primary basis of his international standing. His monographs on Cranach and Rubens have also found a worldwide response. Warnke had expressed his lifelong interest in Hispanic research in a much-celebrated book about Velázquez.

In addition to further developing the index of political iconography in the Warburg-Haus, which stretches to contain over 400,000 photos, Warnke was employed in putting together a large handbook on research in this field of art history and other similar subjects. 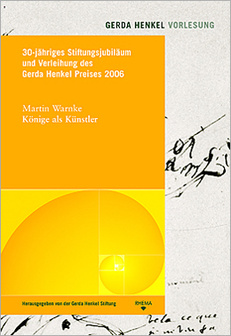