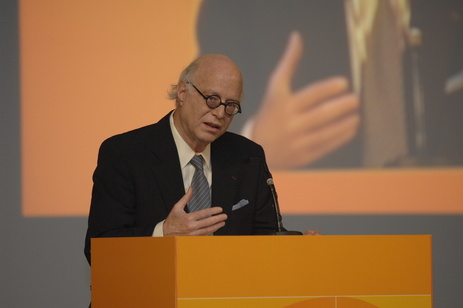 “Richard Sennett is one of today’s leading thinkers. In his widely read books, he effortlessly transcends the boundaries of the humanities, in particular the disciplines of sociology and history, psychology and philosophy. While his immense knowledge and his theoretical consciousness show he is a true academic, his life experience, his spirit and his style prove him to be an artist. He first and foremost addresses the issue of how we can live a fulfilled life in the face of the trend towards the disintegration of modern-day society. Sennett focuses in particular on the spheres of the city and labour. In both of these spheres, the task in hand is to develop anew the time-honoured virtues of self-realisation through skills, cooperation incorporating flexibility, and respect, including among the unequal. Sennett is a social critic who does not wallow in cultural pessimism. Like his tutors Hannah Arendt and David Riesman, he acts as a mentor, and occasionally as a prophet. But throughout, he, like his friend Michel Foucault, continues to stimulate the humanities.” 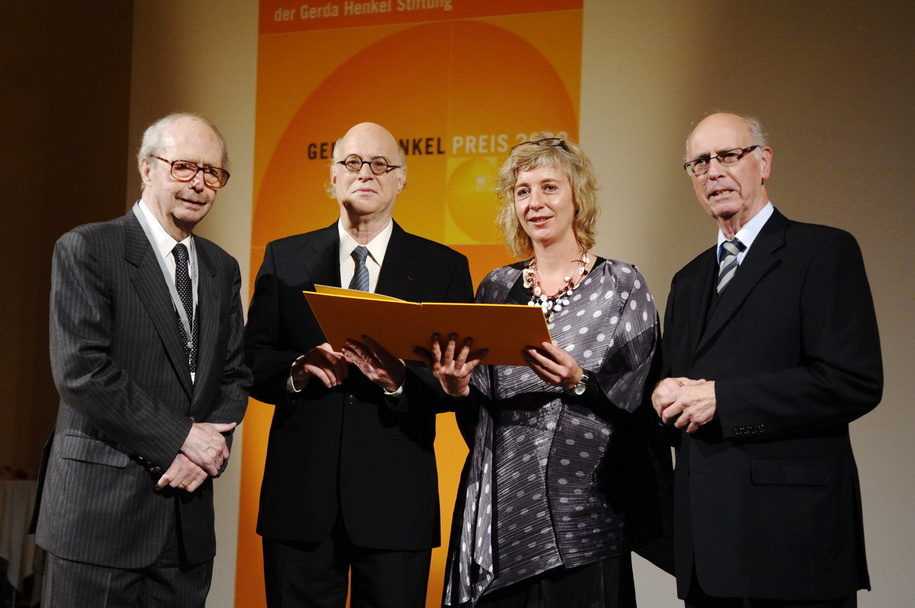 Richard Sennett was born in Chicago, Illinois, on 1 January 1943. He started his career by studying musicology and the cello at the Juilliard School in New York, but following a failed operation on his hand, he changed direction and set out on a career in the sciences at Harvard University. On completing his studies in urbanism, Sennett founded a sociology research centre, the Cambridge Institute, in Cambridge, Massachusetts. As the founding director of the prestigious New York Institute for the Humanities at New York University, established in 1975, he has promoted cooperation between the fields of science, politics, business, the arts and media. Richard Sennett serves as an urban planning consultant for UNESCO. He divides his time between New York University and the London School of Economics, where he has chairs.

His cutting-edge research and his very own style of expression have made his books hugely popular. His best-known works include “The Fall of Public Man” (1977), “Authority” (1980), “The Conscience of the Eye. The Design and Social Life of Cities” (1990), “Flesh and Stone. The Body and the City in Western Civilization” (1994), “The Corrosion of Character. The Personal Consequences of Work in the New Capitalism” (1998) and “Respect in a World of Inequality” (2002), to name but a few. Sennett still believes in a better future, as borne out by his 2008 book “The Craftsman”, which explores the relations between making concrete things and thinking about them; this book consummates Mr. Sennett's long-standing explorations of the culture of work.“ 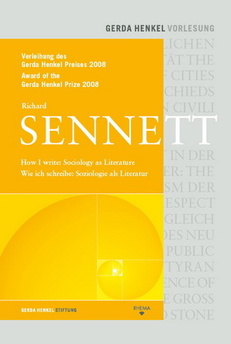 How I write. Sociology as Literature (Part 1/2)

How I write. Sociology as Literature (Part 2/2)

Speech in honour of Richard Sennett