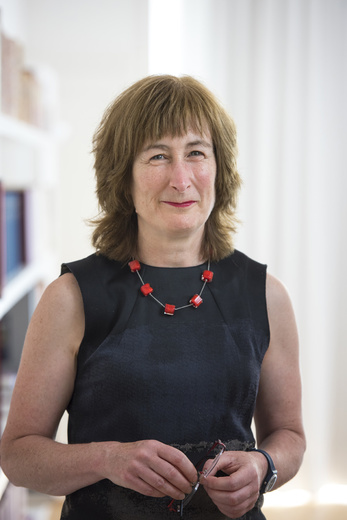 “Australian-British historian Lyndal Roper, Regius Professor of History at the University of Oxford, is one of the world’s most renowned historians of Early Modern times. She has authored trailblazing studies on social, gender, and psychological history as well as the history of the body; they stand out for their theoretical acumen, masterful command of an impressive wealth of source materials, and their superb prose. In her research on the Age of the Reformation, Lyndal Roper has developed a completely new way of conceptualizing the relations between religions and the social order. Her studies on witchcraft and the persecution of witches mark the emphatic transition in the history of research from women’s history to gender history. Her most recent studies on Martin Luther’s biography, which are driven by a history of physicality, will no doubt strongly influence debates on the Reformation leader in Luther Year 2017. Lyndal Roper, whose work impacts well beyond thinking on the Early Modern epoch, is one of the towering figures in international historiography.”
(The jury's reasoning) 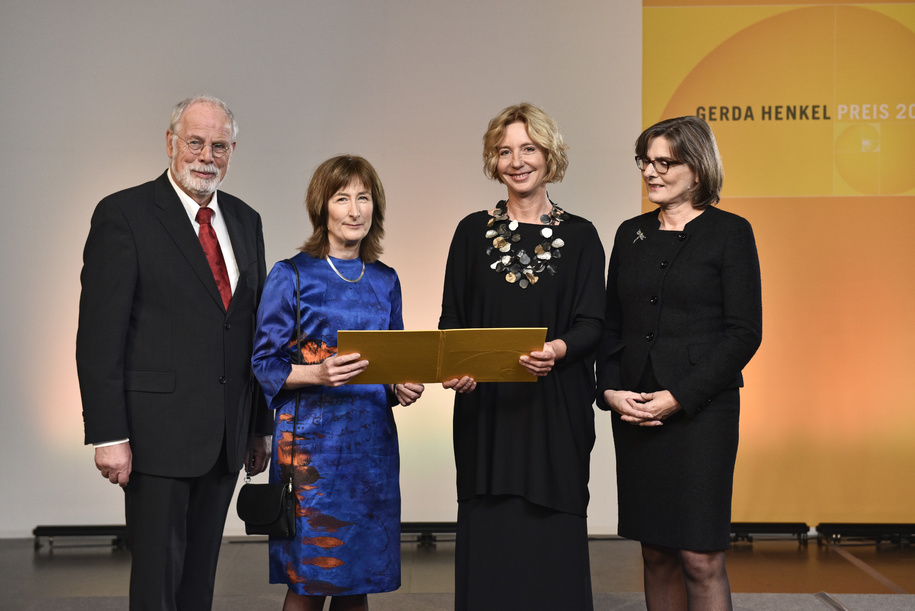 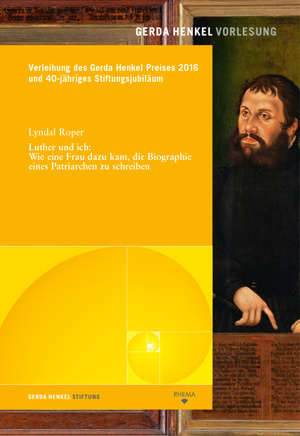 Speech in honour of Lyndal Roper

Martin Luther: The man and his era

In her much-acclaimed biography of Martin Luther, Prof. Lyndal Roper, a distinguished historian of Early Modern Times from the University of Oxford, claims Luther was permanently at odds with his male body. The body’s physical constitution and the changes it underwent over the course of time reflect the various phases Luther went through in his life, namely as a monk, then as a knight and finally as a patriarch. What sources does Lyndal Roper draw on to make these conclusions? What questions regarding his body particularly shaped Luther and his thinking according to Roper? Was the man from Wittenberg a child of his times or was he more of an eccentric? These are just some of the questions we asked Prof Lyndal Roper.